A Relationship with Stones

I once heard of a farmer who purchased a farm after sunset. He told his wife that the pastures were full of sheep. Later he visited the farm in daylight and discovered to his horror that they weren’t sheep after all but large protruding rocks! Most farmers find rocks a liability and a nuisance. Building contractors will increase their bid to build a house if they suspect there are rocks under the sub soil which will need to be removed.

So, why did God create rocks? He told ancient Job to be in “league with the stones of the field” (Job 5:23). To be in league with would suggest developing a relationship with stones. This might mean spending time with, be in agreement with, listen to, look at, learn from, etc. So, what can we learn from stones? 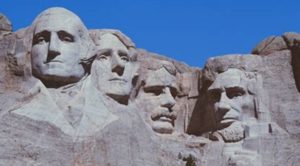 Stones teach us to remember. Stones have an enduring quality. If you want information to endure, put it in stone. It may not last on paper or books and certainly not in an email. One wrong click and it is gone! God put the Ten Commandments on stone, twice. Visit Mt. Rushmore and you’ll find the faces of George Washington, Thomas Jefferson, Teddy Roosevelt, and Abe Lincoln chiseled in stone, five stories high, and not to be forgotten. We put stone markers on gravesites to help us remember the important details of relatives and friends who have died.

Stones teach us about permanence and steadfastness. Joshua, chapter four has more references to stones than any other chapter in the Bible. And verse 7 concludes by saying, “these stones shall be a memorial forever.” Passing over Jordan was to be a lasting memorial of how God was leading His people.

When Jesus predicted the destruction of Jerusalem he said, “there shall not be left one stone upon another.” This was so unusual because stones put into a wall stay put. Christians are to remain steadfast and unmovable, always abounding in the work of the Lord. Isaiah said, “I set my face like a flint” when he was describing the firmness of purpose which the Messiah would have.

Stones teach us to be quiet, to meditate and to think. We hear the Psalmist say, “Be still and know that I am God.” Paul told the Philippians to “think on these things.” Stones never say anything. They don’t seem to do anything. But they are always there. Stones teach us the importance of “presence.” Have you ever been to a funeral wake and not known quite what to say? Your presence can speak volumes!

Stones can teach us about the foundations of our faith. “Now, therefore, you are no longer strangers and pilgrims, but fellow citizens with the saints and members of the household of God. Having been built on the foundation of the apostles and prophets, Jesus Christ himself being the chief corner stone (Eph. 2:l9-20 NKJB). This is the most important stone around which we can build a strong relationship. 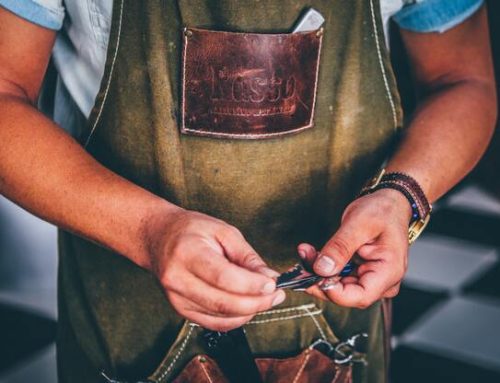