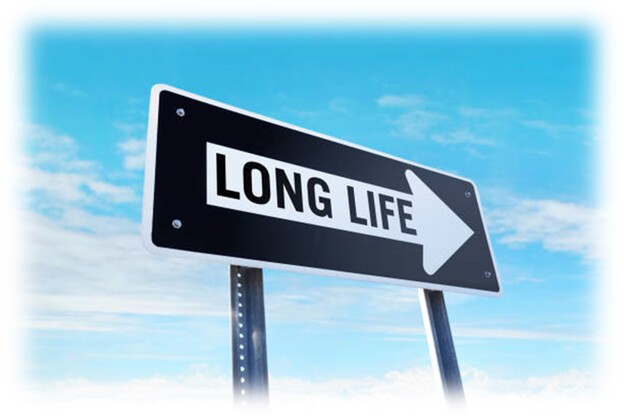 What if someone offered you an opportunity to extend your lifetime, enhance your marriage, and help you find more meaning in life? A rigorous study by Tyler VanderWeele at Harvard University can help us discover this secret.

VanderWeele found that regular participation in a religious community was a major contributor to human flourishing. Studies revealed that attending religious services at least weekly is associated with 25-35 percent reduced mortality over 10-15 years. One study found that regular attendance over a lifetime yielded 7 additional years of life.

Church attendance was also found to reduce depression by 20-30% and result in 3-6 times lower suicide rates. Participation in a religious body also reduced divorce by 30-50% which not only impacts spouses, but children, parents, schools, and communities. Participants also reported greater satisfaction within their marriages.

Those who attended services regularly were more generous and more likely to volunteer. They were more engaged in their communities and found greater meaning and purpose in life.

Who knew? God did. Which is why He inspired the writer of Hebrews to advise us not to neglect assembling together. God knows what He’s talking about and His Word is again proven to be for our good. God promises to bless those who seek Him and we ignore His commands to our detriment.

Many believers have long known that Christianity is beneficial not only in the next life, but in this one also. Research has again verified this. Another article in Christianity Today cited a study of ten Christian congregations that found each of them contributed $140,000 worth of services to their community annually.

A larger study of 90 churches examined all the ways that they contributed to their local economies and found benefits ranging from 1.2 to 2.5 million dollars per congregation. If governments had to pick up that tab, it would mean higher taxes and lower efficiency.

The CT article went on to state that no other organizations do as much for their local communities as churches. Suicide prevention, grief ministry, addiction suppression, homeless prevention, preschools, and food pantries are just a few ways churches are meeting needs in their areas. This doesn’t include Christian missions that are feeding children, providing clean water, and delivering education in other countries.

Even the famous atheist Richard Dawkins is saddened by the decline of the church in Europe. Why is this? Because he knows the positive impact the church has on reducing crime and maintaining a civilized society. Even though he argues against God’s existence, he admits that acting on such a belief benefits both he and others. He said, “Ending religion is a bad idea. People may feel free to do bad things because they feel God is no longer watching them.”

Even those who don’t believe in God can’t argue with the benefits His people both receive and provide. If you made a resolution to attend church in 2023, follow through each week for the glory of God, your neighbor’s good, and your own benefit. 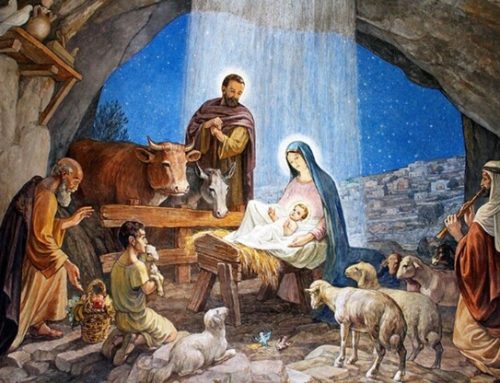 The Message of the Shepherds Gallery

The Message of the Shepherds