Love Letters in the Sand

In the opening verses of John 8, Jesus is met with an unusual situation. The Pharisees brought before Him an immoral woman who was taken in the very act of adultery. The setting is within sight of the Temple which was a reminder of the precise and demanding nature of God’s law. The Pharisees even quoted Moses that such a woman should be stoned. And her accusers pressed Jesus for a verdict—is she guilty or not? Of course, this was a “set up,” an attempt to trap Jesus no matter how He answered. 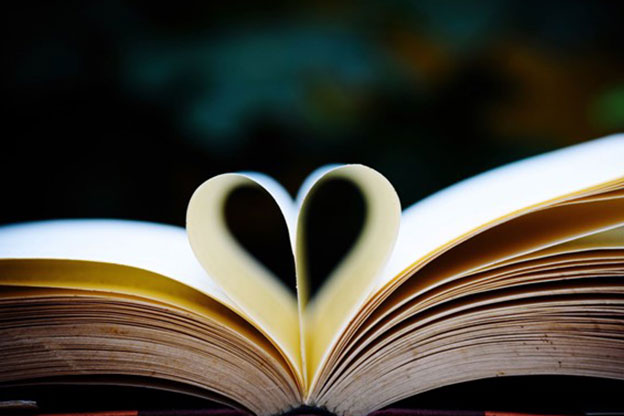 Instead of speaking an answer, Jesus stooped down and wrote on the ground. Then, rising up, His only words to the group were, “He who is without sin among you, let him throw a stone at her first.” Suddenly her accusers thought of other things to be doing and one by one they slinked away, leaving Jesus alone with the woman. After a brief conversation Jesus said to her. “Neither do I condemn you; go and sin no more.”

Many people have wondered ever since, what did Jesus write? Whatever it was, it must have quieted her fears and dried her tears and changed her course of life. I guess on this side of eternity we will never know for sure what Jesus wrote. But I’d like to suggest three possibilities.

Jesus may have written, “God loves imperfect people.” The Golden Text of the Bible (John 3:16) makes it clear that there are no pre-conditions for God to love the whole world in spite of all the sinners who make up the world’s population.

Secondly, Jesus may have written, “God forgives imperfect people.” These are the only ones who need forgiveness. Jesus loved to, and was quick to forgive sins. Even when some people were brought to him for physical healing, Jesus first forgave their sins before healing them. On the cross, some of his last words were, “Father, forgive them…” Jesus is still eager to forgive our sins if we will sincerely repent of them.

Thirdly, Jesus may have written, “God uses imperfect people.” Think of Rahab the harlot who had an ugly nick name depicting her past life of sin. But she, of all people, was used by God to help the Jewish spies when they came to spy out the city of Jericho.

Pat Boone crooned a popular song years ago about a young man with a broken heart that contained words like these:
While precious teardrops fall, your memory I recall, And days that used to be.
The skies were blue above, it was the dawn of love, But you’ve forgotten me

Now my broken heart aches, With every wave that breaks, Over love letters in the sand.

Is there someone out there who needs a love letter from God? Open your Bible and begin reading. That book is of full of them. And nothing will ever wash them away!