Hosea 6:6 says, “For I desire mercy and not sacrifice, and the knowledge of God more than burnt offerings.” It teaches that religious devotion expressed in sacrifice, if it is not also accompanied by kindness and mercy toward others, is of little value. This does not mean that sacrifice is not important, but rather that the real test of devotion to God is not at the altar, but in how we treat other people. 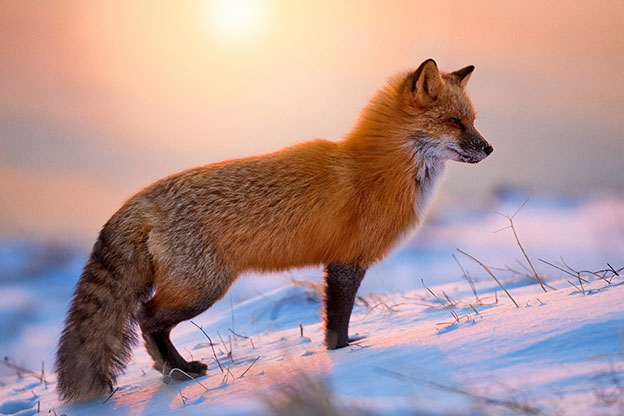 Jesus quoted this verse at least two times according to Matthew’s gospel. The first was when He called Matthew to be His disciple. The Pharisees balked because Jesus was associating with “sinners.” But Jesus said, “It is not the healthy who need a doctor, but the sick. But go and learn what this means: ‘I desire mercy, not sacrifice.’ [Hosea 6:6] For I have not come to call the righteous, but sinners” (Matthew 9:13). Jesus understood that He was called to reach out in mercy to those who were lost and hurting instead of ministering to the healthy and strong.

Later in Matthew, Jesus and His disciples were walking through the grainfields on the Sabbath, picking grain to eat. Again the Pharisees balked at Jesus’ violation. But He told them, “I tell you that One greater than the temple is here. If you had known what these words mean, ‘I desire mercy, not sacrifice,’ [Hosea 6:6] you would not have condemned the innocent. For the Son of Man is Lord of the Sabbath” (Matthew 12:7-8). Here the Sabbath regulation needed to bend to the Lord of the Sabbath!

Hosea 6:6 reminds us that God desires proof of our devotion to Him in how we relate to other people. He likes our words of devotion, but He really wants our acts of devotion.