Thirteen years ago I traveled to Haiti to visit some fellow Christians. Besides preaching, we did some painting and other work. One day I hope to return.

One of the primary leaders there was Preval Meritil. Preval loved God and people. Motivated by this love he built a large church in Port-au-Prince to minister to lost souls, as well as an orphanage and school for lost children. He and his wife Tully served God faithfully for many years prior to her death a few years back and his in 2020. We will miss his visits to our churches as well as his ministry in Haiti.

Several years ago when Pastor Preval was building a home, he contracted individuals to do the work. The engineer told him what type of stone to use in the foundation. Because it was the most expensive available, Preval asked if something less expensive might be just as good. 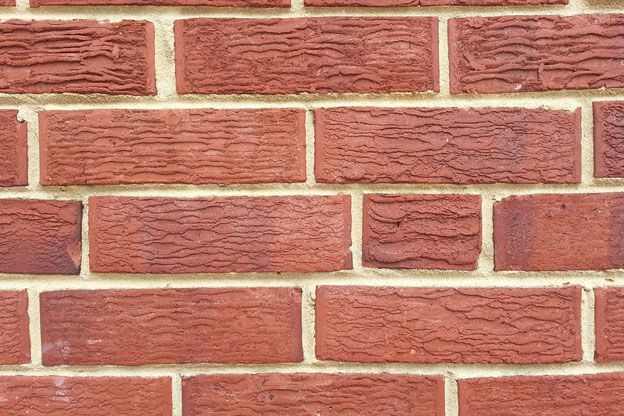 The engineer assured him that many such products existed, but that this particular stone provided the best strength. Reluctantly, Preval shelled out the extra cash and they mixed these stones with the concrete. Others got it under roof and completed the modest home.

Several years later, on January 12, 2010, a magnitude 7.0 earthquake shook Port-au-Prince vigorously. It devastated the city and its surroundings causing over $8 billion in damages and killing over 300,000 Haitians.

Because of the poverty that has gripped the country for decades, many flimsy shacks were destroyed. Even buildings with more substantial construction were leveled or permanently damaged. As Preval examined the countless homes that had crumbled in his neighborhood, he found that his was still standing. Although it had shaken violently, it sustained relatively minor damage.

It was then that he was grateful the engineer had given him good advice and didn’t tell him what he wanted to hear. How horrible it would have been for the man to have pacified his money-conscious client by recommending inferior alternatives.

Secondly, Preval was thankful that he followed this advice. Imagine his regret if he had ignored the recommendation to save a few dollars. As he reflected on how his house was spared, he thanked God for these blessings.

Preval’s experience can teach us to represent Jesus’ truth accurately. Our culture prefers cheap morals and inferior standards. Many believe there is no danger in ignoring God’s laws. Christians must state clearly and unequivocally what God’s will is for human behavior without caving to the pressures of culture.

And we need to construct good foundations ourselves. Jesus told us to build our lives on Him and His teachings if we want to withstand life’s storms. His ways are often more inconvenient and less socially acceptable, but they are the most stable and secure.

As we enter the New Year, let’s shore up our foundations by spending time in God’s Word and prayer each day. When floods come and earthquakes hit, we’ll be glad we used the best building materials available. Blessings!