It was the middle of a busy day. I was in the midst of many stops. I’d been trying to limit between meal snacks. I was hungry! Then I spied it! A cashew on the console. Just lying there by itself among some loose change. Let me replay the soundtrack of the dialog I had with myself. 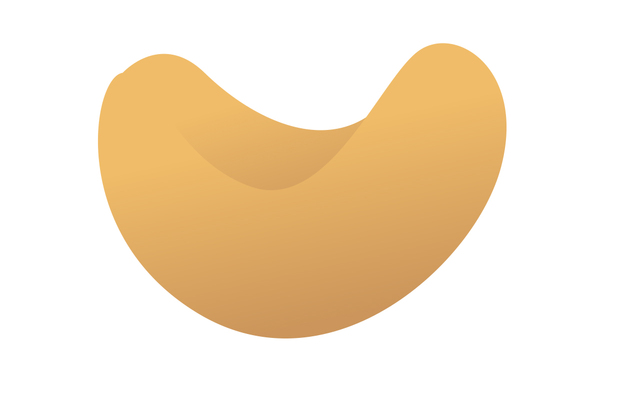 With that I popped the errant cashew in my mouth! It was the most disgusting thing I’ve EVER tasted! I wanted to stop right there in traffic, open the door and spew the nasty thing from my mouth. But I couldn’t. I chewed and swallowed. The taste lingered in my mouth, and my stomach churned and twirled from the unknown contamination I had digested for hours. It looked so innocent, that lonely golden brown cashew lying there.

Dear friends, sin in our lives is just like that cashew! When Satan tempted Eve to eat the forbidden fruit in the Garden of Eden, it looked so attractive!

“When the woman saw that the fruit of the tree was good for food and pleasing to the eye, and also desirable for gaining wisdom, she took some and ate it. She also gave some to her husband, who was with her, and he ate it.” Genesis 3:6 NIV

They were surrounded by God’s beautiful provision, but that which was forbidden looked so lovely! That is still the Enemy’s tactic today!

“And no wonder, for Satan himself masquerades as an angel of light.” 2 Corinthians 11:14 NIV

“No man is first tempted by sin as sin. The power of sin is its disguise of beauty. If it appeared in its own name we should not receive it. But when it knocks at the door it gives a false name — the name of virtue. We let it in on false pretences. It has the dress of a seraph, the gait of an archangel, the voice of a messenger from heaven.” George Matheson

Alcohol or drugs appear to be the perfect answer to relax! The sexual sin feels wonderful! The endless buying seems attractive to us! To tell that person off makes one feel strong! But what seems great at first … even though it goes against the loving guidance God has provided, will ALWAYS wind up leaving a bad taste in your mouth!!!

Dear ones … be careful out there … don’t eat the cashew on the console!